Assignment 2 Research: The Portrayal of Farming

Posted on March 24, 2016 by stevemiddlehurst 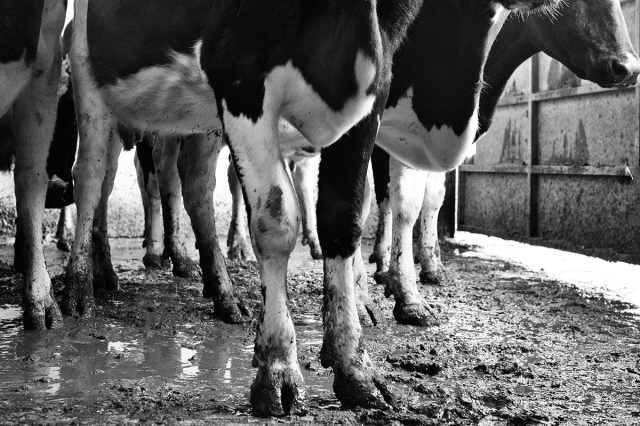 Initially I envisioned assignment 2 to be a series strongly referencing Julian Germain’s Every Minute …. (reviewed here), Kaylynn Deveney’s The Day-to-Life of Albert Hastings (reviewed here) and Nigel Shafran’s various portrait series of his wife Ruth (reviewed here) but my subject became unavailable. This was a set-back as I had invested time looking at Germain, Deveney and Shafran and researched how other photographers had used the living room as a studio (here) but no doubt this will all come in useful. After some thought, I approached a father and son who operate separate west country farms and they agreed to become the subjects for the project.

At the time of writing I have completed one shoot with a second planned for this weekend and believe that the project holds some potential.  Much as I enjoy street photography it has always struck me that whilst there is a plethora of contemporary urban documentary the rural environment and its inhabitants are much less often explored (i). If, for the time being, I exclude the FSA photographers whose work is highly contextualised to time and place then it appears fair to say that if rural life is not a common subject, farming is even less so. There are some obvious exceptions including David Hurn’s The Land of my Fathers and Chris Steele-Perkins’ Northern Exposures which both document aspects of rural life and touch upon farming. Jean Mohr included two rural portrait projects within Another way of Telling but I will return to Mohr a little later as his portrait of Marcel the shepherd is particularly relevant.

Hurn and Steele-Perkins are two photographers who exhibit a deep understanding of the rural environment and others have contributed to documenting the people who live and work outside of our towns and cities including Martin Parr’s The Rhubarb Triangle and the selection of these pictures are included below. It is interesting to note that these photographs were taken over a period of fifty years with a few captured as recently as in the last decade yet they share a common perspective that arguably positions farmers and farming as not just bucolic but archaic. The photographers have tended to exclude any hint of modern machinery or practices, it might be argued that this is a city dwellers view of farming, men striding across bleak moorland, sheep dogs and hand milking. Whilst, these are all exceptional pictures taken by outstanding practitioners there appears to be a tendency to romanticise and de-industrialise farming and to promote a children’s picture book view of the industry that feeds us.

This leaves me with the paradox of recognising this type of work as a reference point but wanting to present farmers in a more contemporary light. 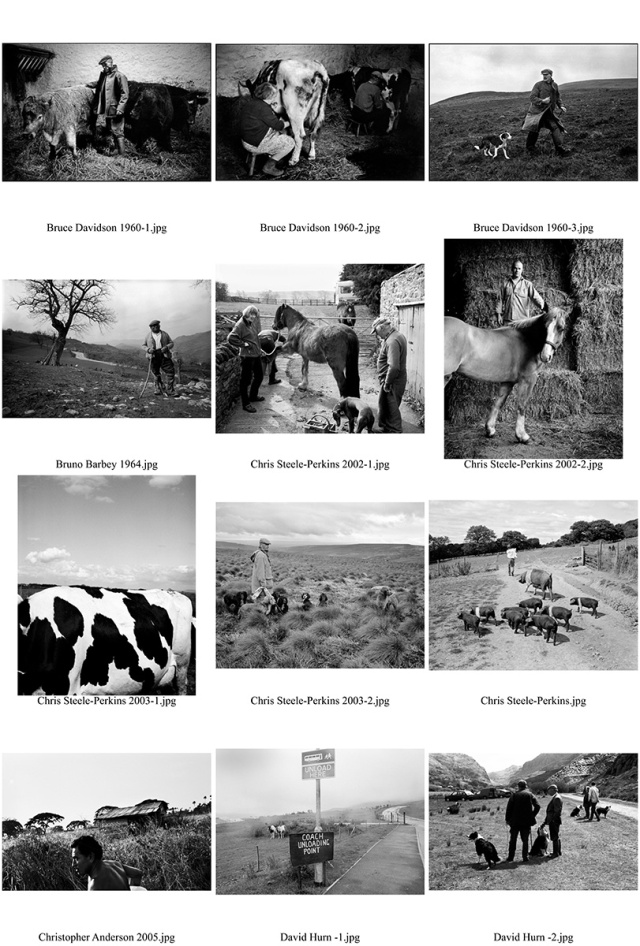 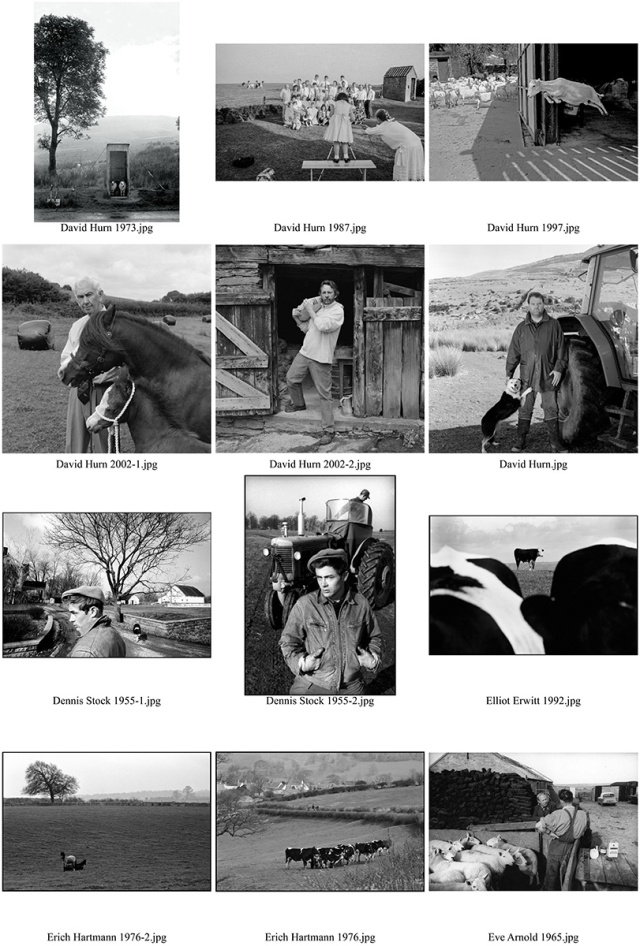 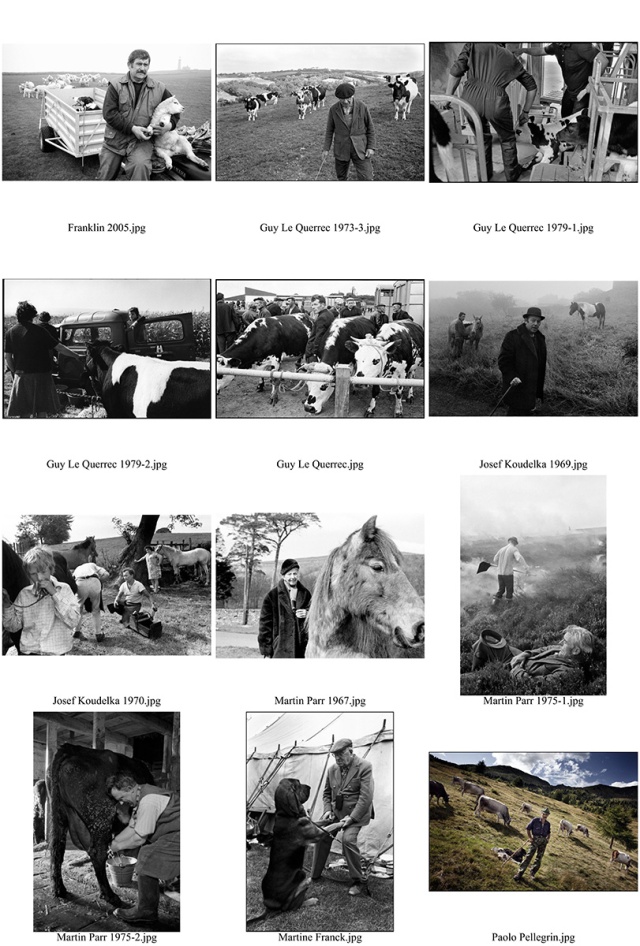 (i) It is not a particularly surprising that urban photography is far more common, in 2014 only 18% of the British population lived in rural areas and this is predicted to fall to less than 10% by 2030 so year on year there a fewer of us living out here in the sticks. Logically if most of the population is urban so are most of the photographers and rural folk perceive that urban dwellers struggle to understand the countryside and its issues so country life and farming is perhaps not an obvious subject for a city based photographer.